Qiyam and the psychological meaning 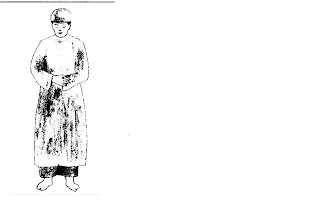 Qiyaam during Solah is the act where Muslims place their right hand over their left on their chest or navel while in the standing position. Does this position have benefit? It does. Let me explain. The act of folding your arms increases perseverance and activates an unconscious desire to succeed, new research shows. The research is the first to show that arm crossing affects people's thinking without them being consciously aware of it. The study suggests that a body movement also can trigger a psychological state. In this study, the researchers led by Ron Friedman, a professor at Hobart and William Smith Colleges in Geneva, N.Y., looked at one specific body movement - arm crossing - because it is a behaviour widely associated with perseverance.

In the first experiment, 41 University of Rochester undergraduates (five men and 36 women) were told either to cross their arms or to put their arms on their laps. Next, they were asked to solve three anagrams, two of which were easy, ("WODN" and "TOBOR"), the third unsolvable. It was the word "Rochester," scrambled but with one letter missing ("OCHERSTE").

The researchers weren't looking at performance but rather straight-out persistence.
The arms-crossed participants persisted longer (80 seconds on average) than the arms-on-thighs group (less than 60 seconds). 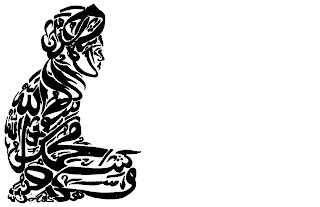 In a second study, volunteers were given a series of solvable anagrams. Those in the arms-cross group did better, because they worked at it longer.
Friedman says that certain body positions over time become associated with specific psychological states of mind and become linked in memory, so that doing one automatically triggers the other.
"If you continue crossing your arms when you're feeling persistent, that association is going to trigger persistence just by arm crossing alone."

This finding indeed an interesting one. During Solah, Muslims will be in Qiyam position for about approximately 60 seconds per rakaah. We can assume that Muslims are in the persistence mode at this particular time. But for what reason, one might ask. Ok. remember before solah, the muazzin will make athan to call people to solah. In this athan, people are invited to embrace success. To succeed in everything we do, we need persistence. So, Islam teaches and train us to succeed by being persistence. Isn't this wonderful? Wallahu A'lam.
Posted by Rizal Abu Bakar at 4:39 PM